A former pirate, captain of the Lightning Lasher

Varia was a pirate captain from Riddleport whose attempt to raid Tyalee’s Whim was thwarted by Victoria’s magic.

At the Captain’s Club in Magnimar, Varia drunkenly attacked Victoria, but was defeated by Gwen and the restaurant staff. She broke down crying about how she was deep in debt to Riddleport crimelord Clegg Zincher. Gwen volunteered to cover her 10,000gp debt, so long as she stopped pirating. A dumbfounded Varia accepted the bargain, and promised to do whatever Gwen needed. 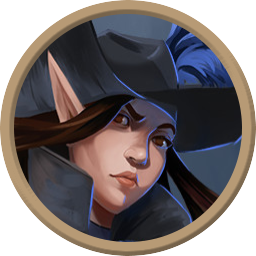